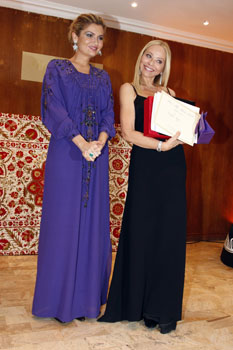 An event to promote Uzbekistan’s rich cultural heritage was held in Paris on 14 December as part of the 33rd ceremony of “The Best 2009” award.

The promotional event was staged at the initiative of Lola Karimova-Tillyaeva, the Uzbek ambassador to UNESCO.

The annual awards ceremony is a very prestigious event among the European haut-monde, which celebrates the most outstanding people for the achievements they made during the year with the nominees being picked by the awards committee comprising of famous artists, actors and politicians. 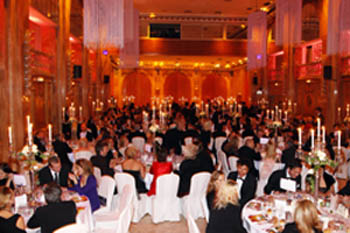 The awards ceremony was held at Salon Hoche, where the exhibition of paintings by young talented Uzbek artist Bobur Ismailov was mounted. The salon’s banquet hall and tables were beautifully decorated in the Uzbek traditional style with amazingly embroidered ancient and modern suzannehs and carpets on the walls as well as tablecloths made from national silk. The evening’s concert programme also included performances by popular Uzbek pop-group “A’lo” who sang both in Uzbek and French. The guests were in particular impressed by the beauty of the national costumes presented to the award winners. Prizes awarded to some of the award winners also included invitations for a 4-days tour of Samarkand,.

“The Best 2009” awards ceremony was given extensive coverage in European media reports, which also included information on Uzbekistan and Babur Ismailov’s exhibition. 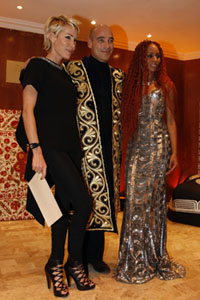 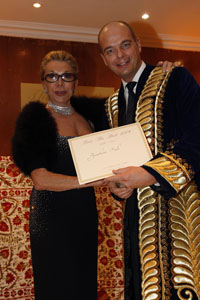