Presentation of Uzbekistan in Digne-Les-Bains 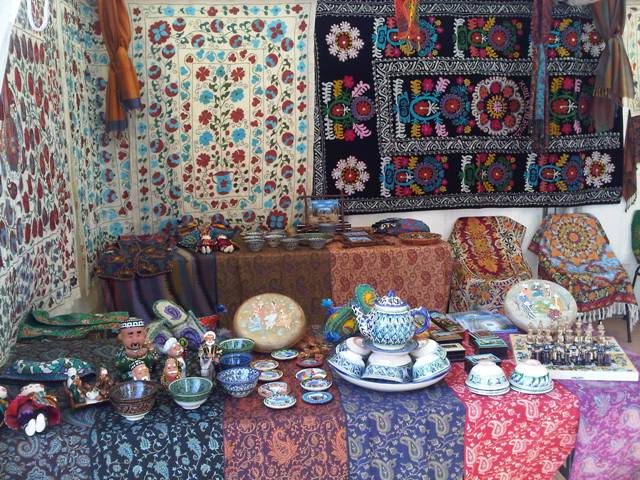 As part of the events to mark the 19th anniversary of Uzbekistan’s independence as well as to promote the country’s rich historic and cultural heritage in Europe, the Uzbek representative office at UNESCO organized the country’s participation in the annual international exhibition, Foire de la Lavande, held in Digne les Bains (Alpes de Haute Provence) on 19-23 August.

The exhibition Foire de la Lavande has been held annually since 1921.  France, Germany, Italy and Romania were among the countries that participated in this year’s exhibition. 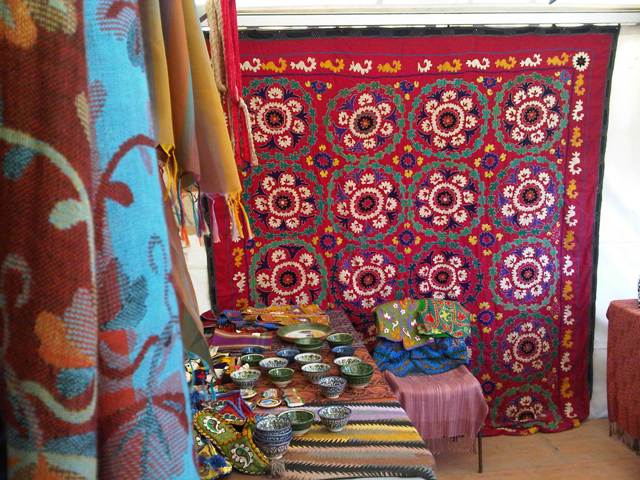 As part of the event, a presentation was held on Uzbekistan’s economic and tourist potential, which provided those in attendance with detailed information on the country’s social and economic development. Films were shown on the progress of the reforms being effected in the country’s social, political, economic and cultural fields. The presentation was attended by representatives of the official, social, political and cultural circles of the region. Discussions held highlighted progress achieved in the country during the years of independence.

The Uzbek envoy to UNESCO Lola Karimova-Tillyaeva has highlighted the importance of the country’s participation in similar events to promote Uzbekistan’s historic and cultural heritage. French media outlets, La Provence Alpes and La Marseillaise, ran articles on Uzbekistan and its tourist potential. Special features on the Central

The exhibition Foire de la Lavande was attended by over 30,000 people this year.